The Avett Brothers performed “True Sadness” on The Late Show with Stephen Colbert. The Black Angels shared a new tune, “Currency,” off the forthcoming release, Death Song, out 4/21. Some tour dates were also announced, which include a Chicago show on 5/11 at Thalia Hall. Califone shared a new tune, “Comedy,” which is their contribution to… END_OF_DOCUMENT_TOKEN_TO_BE_REPLACED

The lineup for this year’s Bonnaroo has been announced. Cloud Nothings shared a video for “Internal World,” a tune off the forthcoming release, Life Without Sound, out 1/27. Flo Morrissey & Matthew E. White shared their take on Frank Ocean’s “Thinkin’ Bout You,” a tune off their new covers album, Gentlewoman, Ruby Man, out now.… END_OF_DOCUMENT_TOKEN_TO_BE_REPLACED 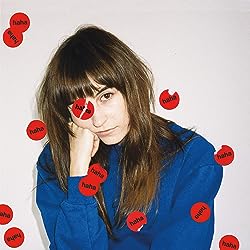 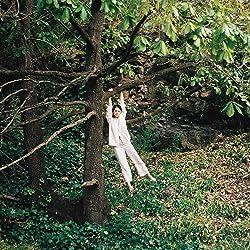 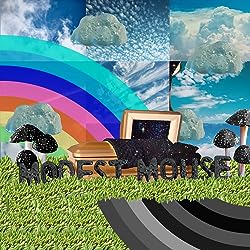 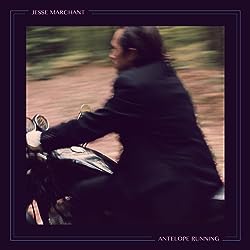 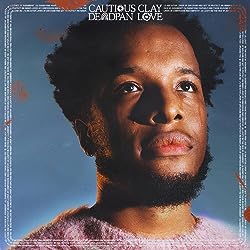 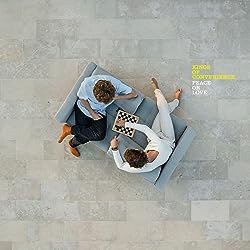