Pinegrove first came on my radar, a little over a year ago, by recommendation of a good friend. Their 2016 release, Cardinal, is fantastic, however, they recently released an anthology record entitled, Everything So Far. They’ll be performing at this year’s Pitchfork fest, but fingers crossed that they play an after show, as well. 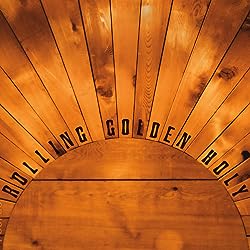 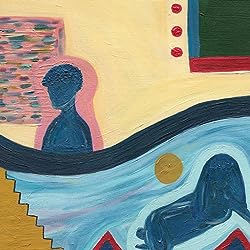 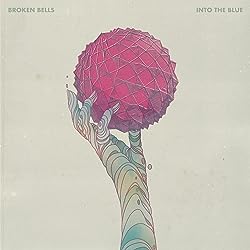 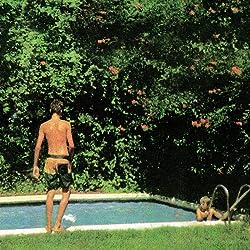 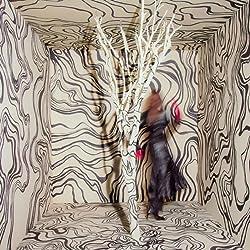